How attention fathers a good story

So mosquitoes overfeed on your blood and when they do, they burst. Did you know that? But who cares, right? The world cares... :) Someone paid attention and made a discovery that's worth being called a "good" (or true) story.
Some discoveries are lame, right? But none is ever discarded as not useful. And that's why serious people take patents very seriously.

Attention means asking the right questions; it also means seriousness, patience and humility for answers.
The questions of "why", "how", "when", "what" and/or "who"; answers that birth fresh questions - in a quest for something greater than common sense. The query into the essence and intents of actions and/or inactions.
Discoveries belong mostly to the curious minds. If you satisfied with the answers you have, you are still far from the greatest discovery.

However, there are questions that could portray that one hasn't been paying attention. Fortunately, even this kind of questions are also allowed.

By the way, questions belong to the inquisitive mind. People rarely ask questions just to while away time, right?
Enough about questions, I know some people can ask question for Africa - people like me. LOL, let's talk about something else - another component of attention.

I can't categorically tell you why we have two ears and a single mouth. But it's safe to theoretically affirm that we ought to LISTEN at least twice as much as we speak. And the ability to listen has become a very scare skill people have. I have met more people who are more willing to speak than to listen. This has caused a lot of imbalance that listeners are so sought and appreciated.

Now this is my concern - people get paid for speaking, I don't know a lot of people that are being paid for listen [literally]. And I challenge that position, I think people are valued at their listening skills, not for their eloquence.
If it's true that we were born (half?) empty, then it means we pick up stuffs we "say" as we grow. Whether good stuffs or "not-so-good" stuffs, we got to learn (or listen to?) them all. Then it is safe to say, that the guy that is being paid well to speak, has listened well to good stuff. Is that right?

Now speaking isn't just talking. By speaking, I meant everything pertaining to value delivery. Writing, talking, walking, crafting, designing, counseling etc are all ways by which we deliver what we have gathered while "listening". So tell me, what can you do [very well] that you didn't learn? What can you say, that you've never heard? I want to hear your story :)
Yes! Everything we call "work", we rarely stumble upon them. We "listened" to everything we know.

Now we have aspiring writers that doesn't care much to read; aspiring teachers who get scared of school walls; we have self-made talkatives - people who want to give what they do not have.
Such a tragedy! You want to know how pathetic it is? Picture yourself stuck with a "deaf" talkative. Now picture yourself being that deaf talkative. :) Can we even have a "deaf" talkative? Good news is, there is a remedy - LISTEN twice as much as we wish to speak.

After listening and asking the right questions, one want to wonder how these translate into anything useful. Well, it won't. At least, not until one uses the head to map out some kind of strategy. To some people, it's an easy process to strategize. They can think for Africa. They've been engaging their brain in seeking solutions since they were in their mothers womb. To some, they've  had to learn, unlearn and relearn thinking. And today, they still grow in thoughtfulness. That's a place we want to be: learning to think, while we gather experience in other things.
There's a way to think mathematics that differs from the way to think biology. Same way English Language differs from Yoruba Language.

Seriously, it's easy to get thoughts wrong and one may be on the way to their own funeral. How? Wrong thoughts about life has helped some people "embrace" suicide. So, to have a successful business; a great discovery, a flood of loyal followers, a great personality or is it any other thing that looks like a good story? Attention is the key; having a eye on the goal, having patience; giving ears to listen well to other people's "stories" and giving it a "little thought".

Eye on the goal

Having the eye on the goal is a bedrock for any meaningful success. Nobody plays a direct free-kick in a soccer game, while staring anywhere else - the eye should always be on the goal post. Yes, you heard it right, eyes on the goal! 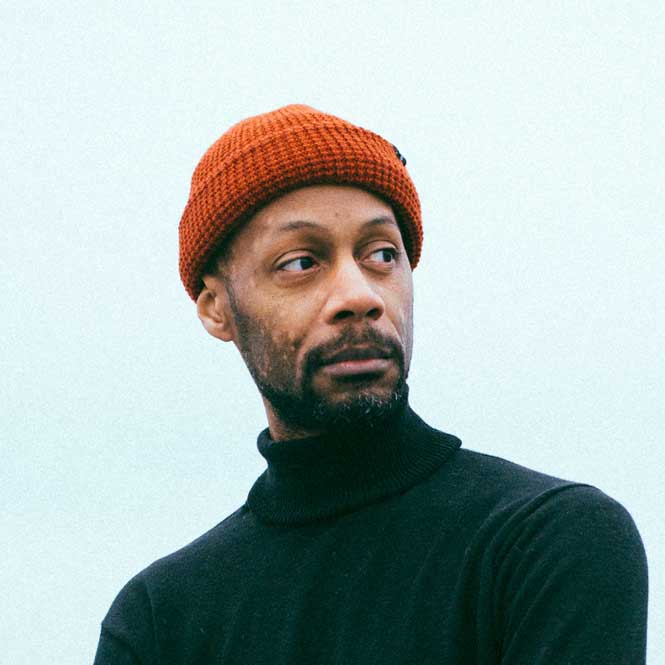